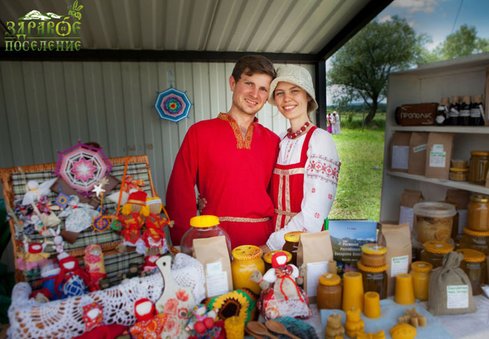 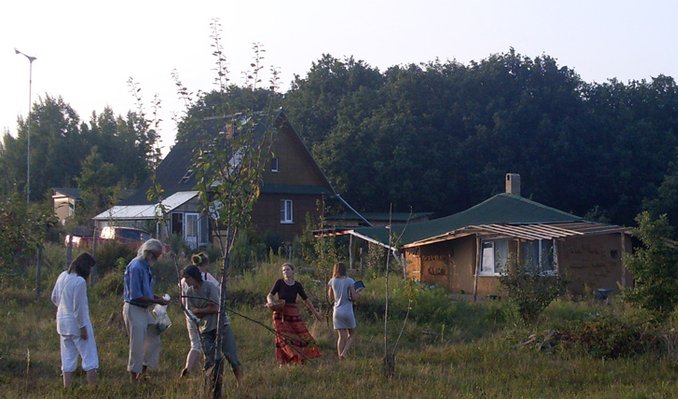 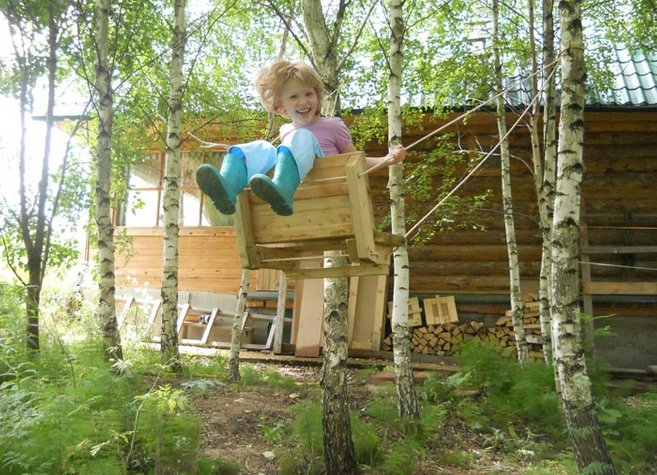 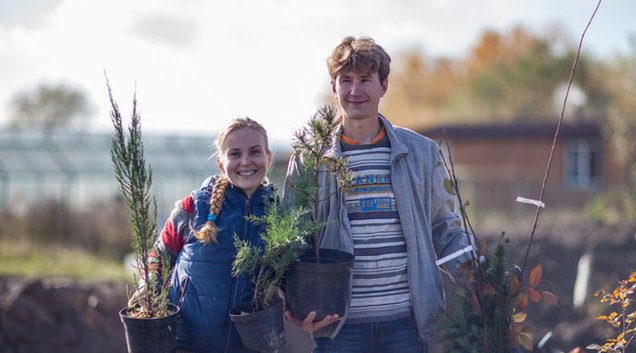 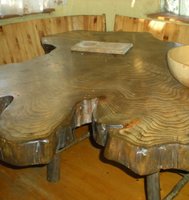 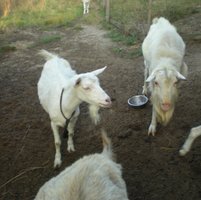 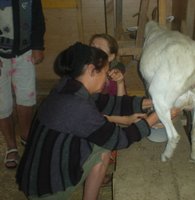 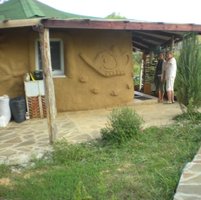 VLADIMIR MEGRE AND HIS NATIONAL IDEA IF THE FAMILY ESTATE AS A MEANS OF WORLD CRISIS MANAGEMENT 2010.

The parade of worldly rulers, no matter what grand temples they might have built, will be remembered only by the filth they have bequeathed to the descendants. Water will prove to be the criterion; the measure of all things. With each day that passes, the water seethes with more and more contamination.

The initiative movement of people living in the world towards the criterion of a family estate.

This phenomenon we see today, i.e. the initiative movement of citizens towards the creation of a family estate, has never existed in the world before. This idea was first mentioned in the series of books ”Ringing Cedars of Russia” by Vladimir Megre. Years have passed by, but the citizens initiatives are growing with their movement only.

Today more than 200 initiative groups have announced the creation of 49 family estates in the regions of the Russian Federation at http://forum.anastasia.nu , more than half of the regions in Russian. These are people of different nationalities, religions and age groups. Of course this number does not expose the whole range of peoples intentions to create their own family estates, there are more initiative groups as well as the estates of the new type that are being created. Even these numbers impress because people take legislation into account and execute lands. But none of the laws gives us the evidence that they own land for the family estate. There is no opportunity to have the land lifelong and there is no freedom from taxes.

But nonetheless people buy land, make it habitable and wait. They wait for the acceptance of the law maintaining and consolidating the status of a family estate in Russia and other countries and at the same time not excluding its sense. With their common efforts peole have in fact affirmed the nessessity and importance of the law showing its urgency.

By means of peoples efforts the dying villages are being born again. There appear gardens, groves and water smooth surfaces. The importance of all these affairs is hard to value. They are very important for human life and well-being on the Earth.

It concerns not one particular nationality but the whole Russian nation and other nations. This idea is easy to understand and put into practice no matter what your nationality is. This idea gives us a stimulus for uniting people of our country and promote their solidarity. The solidarity of peole living in one country indicates the happy society and strong government.

In 1996 the first book ”Anastasia” of the ”Ringing Cedars of Russia” series by the autor Valdimir Megre who was not well-known att that time was publishes. The main character of the books, a Siberian woman Anastasia has told us about the idea of a Family Estate, about the wonderful future of Russia and hav shown the new philosophy of life. The ides of a Family  Estate, is the following: they should estabilish the law according to which each family would be provided with a free hactare of land for building his own Family Estate. This space would not be charged any taxers for and i would be given to a family without the right of resale but with the right of demise.

Let us consider a fragment of the book ”Cocreation” by Vladimir Megre, chapter ”Each can build his home Today”.

”But no one can simply take land now just because he wants to. Land is sold only where people want to sell it”

”Yes unfortunately, that is how it all does happen. Our home land is vast, but there is not even a hectare of your land in it where you can create a corner of paradise for your children and descendants. Still the time has come to begin. Of all the existing laws, you can make use of the most favorable.”

”I do not know all the laws of course, but I am confident that we do not hvae a law allowing each person to have some quantity of land in perpetuity. They lease many hectare of land to farmers, but for more thatninety- nine years.”

”Oh well, to begin we can take it for a shorter time, but you must quicklu create a law so that each person hav a homeland, land.

”The stae depens ofn the loweing. If there is no serious law, then it must be ceated.  That is easy to sy and hard to do. Laws are written by the Ste Duma. It must somehow amend the Constitutionm or add a chapter. But tjhe parties in the Duma argue among themselves and ther is no way they can solve the lan issue. ”

”f there is no party capable of passing a law so that each peson can have a momeland, then such a party must be created.”

”Who is going to create it?

”Someone who reades about the home bing created and understands what a homeland means for each person, for each person living today and for the future of the entire Earth.”

”All right, that is eanough of parties. Why do not you tell me about you unusual house? I am curious as to what new idea you can bring to design. Let us image that someone has a jectare of land. Not a paradise, but one overtaken by weeds. They probably will not give out anything better. So here a man stands on his hectare. Now what?

”Vladimir think for yourself. You dream too.What actions would you take if you were standing on your own land?”

One person may think it is just fantasy, other pessimists may see with their own eyes that those who are full of enthusiasm happily explore earlier desert lands and form their own conditions for the well-being of their family. They are the readers of ”The Ringing Cedars of Russia” series of books by Vladimir Megre. We need a new ideology, the ideology of the healthy way of life, they say it sexists in the series of books by the Russian Writer Vladimir Megre. All of us are the readers of these books.

In different regions of Russia people have established more than 200 family Estate.  Their number is continuing to increase. With the governmental support the greatest moving power, the people, is Growing